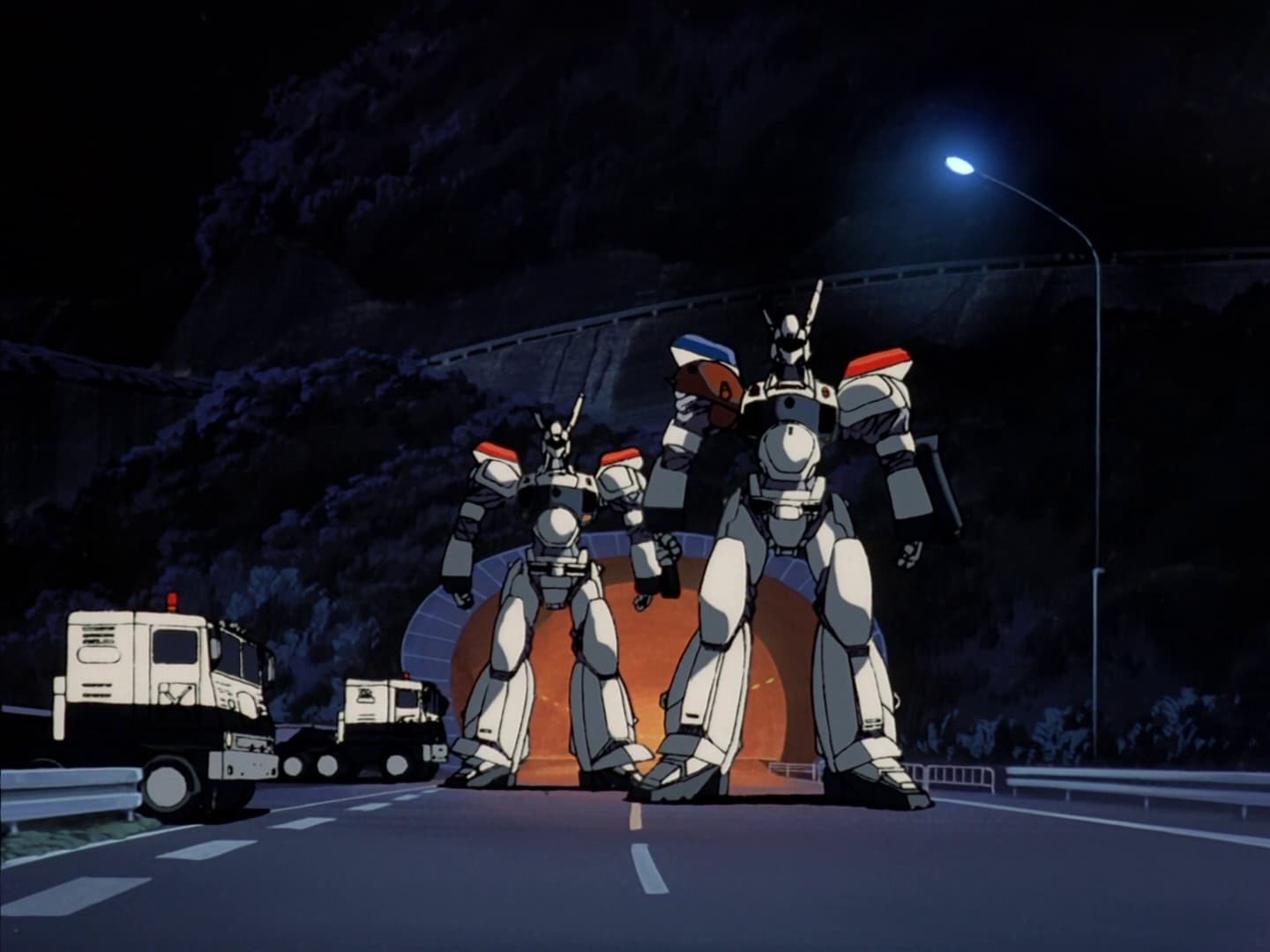 A truck at a gas station is stolen, but when the attendant tells a passing police man, the driver of the truck doesn't want the police chase after it. The police suspect something fishy is going on and arrest him. He is in fact a member the terrorist group "Beach House". He stole the truck which was carrying a Labor from the Tokyo Labor show. The SV2 attempt to capture the truck in front of a tunnel, but the truck escapes with the help of the terrorist in the Labor, who breaks trough the trailer after not being able to get into contact with his friend in the truck. Later, the man who stole the truck drives off the highway only to discover that he is helping a terrorist. The theft of the truck from the petrol station was just a opportunistic crime to get a ride home. He's just a seasonal worker that doesn't want to be involved in this. Unfortunately for them Shaft will do anything to stop the truck and it's contents.