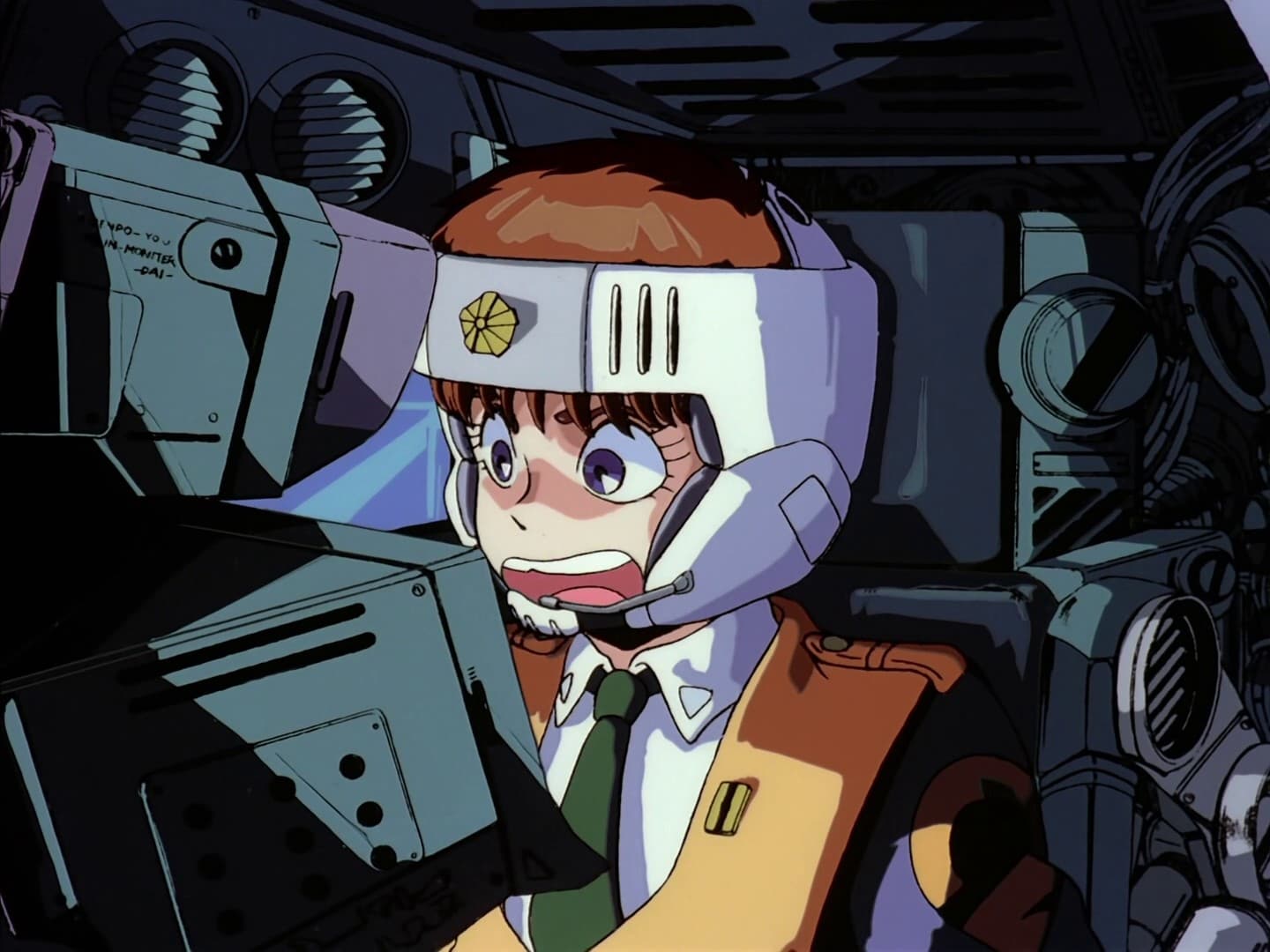 The mayor of New York is coming to Tokyo to inspect the Babylon Project - a long term land fill project to reclaim Tokyo Bay. All of the Tokyo Police force are assigned to protect the mayor including the SV2. To help them, the New York Police force has sent Kanuka Clancy, an American-Japanese woman who immediately causes suspicion amongst the SV2, and much interest amongst most of the male squad members. The SV2's mission is mainly for show, but they soon find themselves in the middle of a terrorist plot!