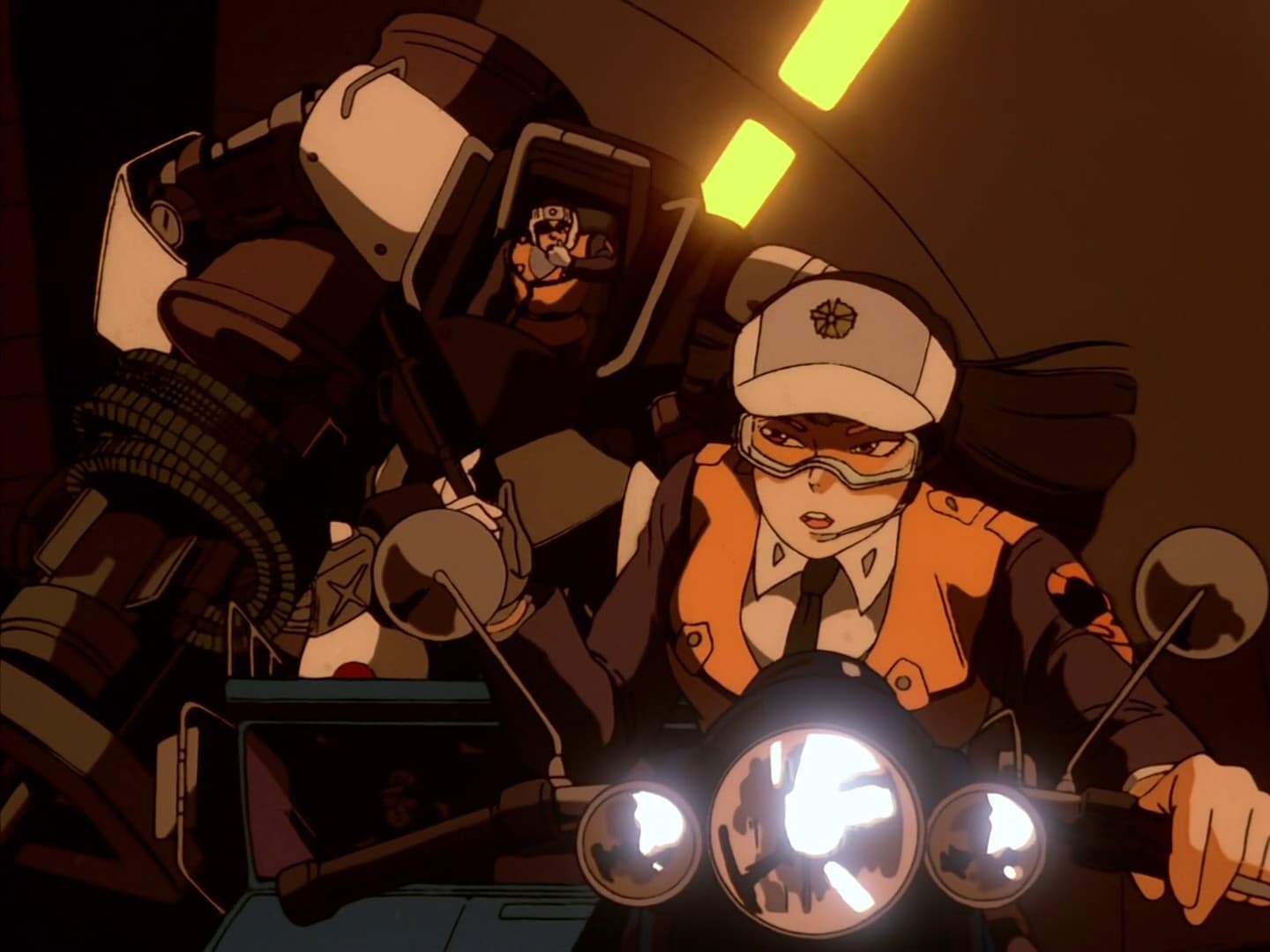 It is the second day of the siege, but the rebels have not made any demands yet. Kanuka, disguised as a delivery person, asks the mechanics for help. Sakaki tells Kanuka that the police academy has a Patrol Labor prototype they could use. One of the mechanics says he overheard one of the rebels say that have a nuclear weapon. Meanwhile Shinobu has a video conference with the police chiefs. They tell her that the US military will be coming to end the coup before it becomes a civil war, and she should step down. She tells that she won't give into their bluff, and refuses to carry out their orders. Disgusted by their actions, Shinobu forcibly leaves the conference after an officer attempts to take her into custody. Asuma and Noa arrive in Tokyo and Asuma tells Gotoh that he saw Kai in a restaurant in Hokkaido. Upon hearing the news, Gotoh thinks he has Kai's plan figured out. A short range missile has been stolen from the US military, and two ships have been hijacked and equipped with missile launchers. This means one of the launchers is fake, but which one?