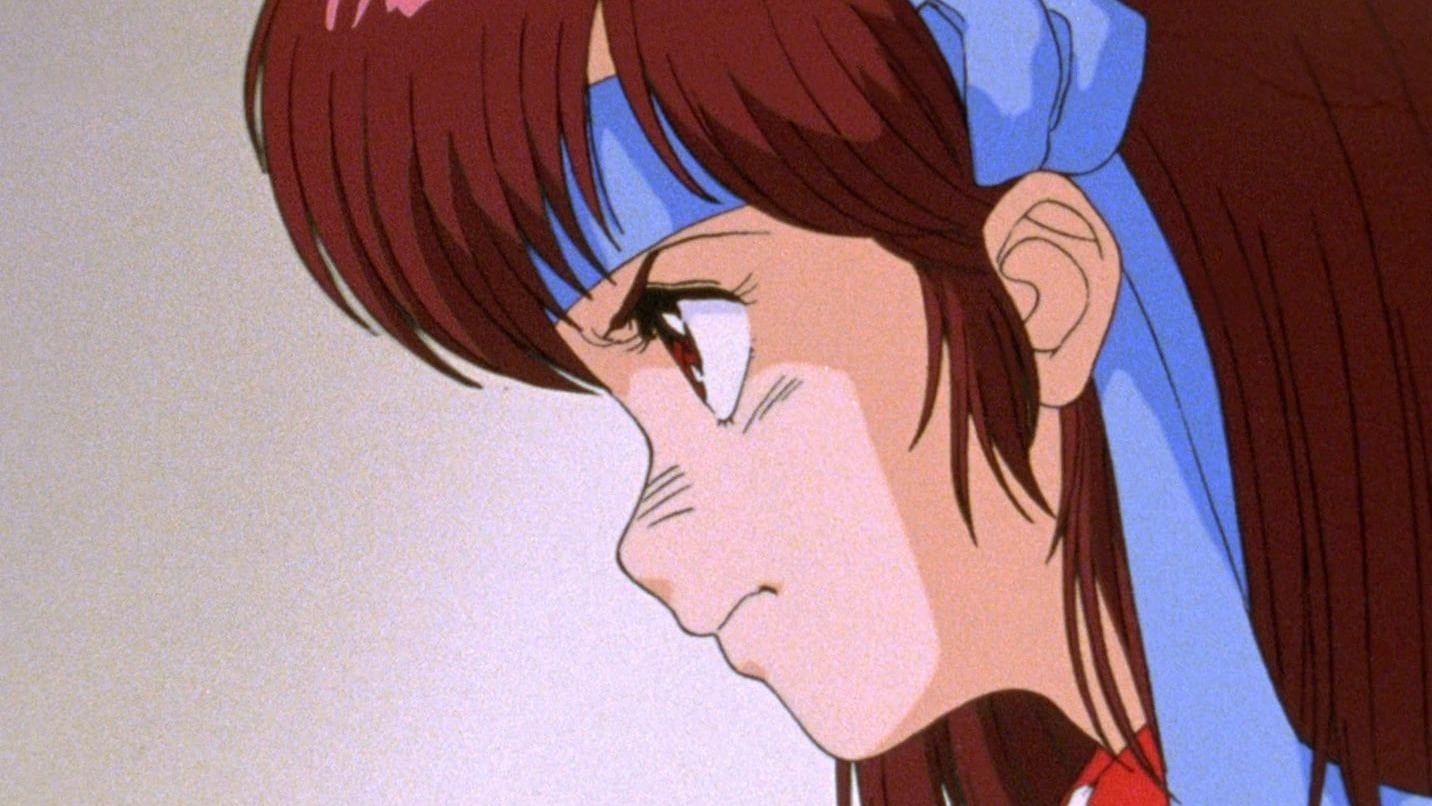 The fleet advisor tells Captain that the aliens are going to attack Earth. Coach has been training Noriko, but Jung wants to test Noriko by challenging her to a duel. Noriko is still shaken from the death of her comrade and breaks down when they are outside. As the fleet is preparing to jump back to Earth, hoping to hide their trail in subspace, they are suddenly attacked by the aliens and everyone scrambles for their mechs. Noriko is benched for the battle. Things look bleak as most of the defense forces are wiped out, but Noriko manages to get out of her rut and moves to pilot the force's super prototype mech called Gunbuster.