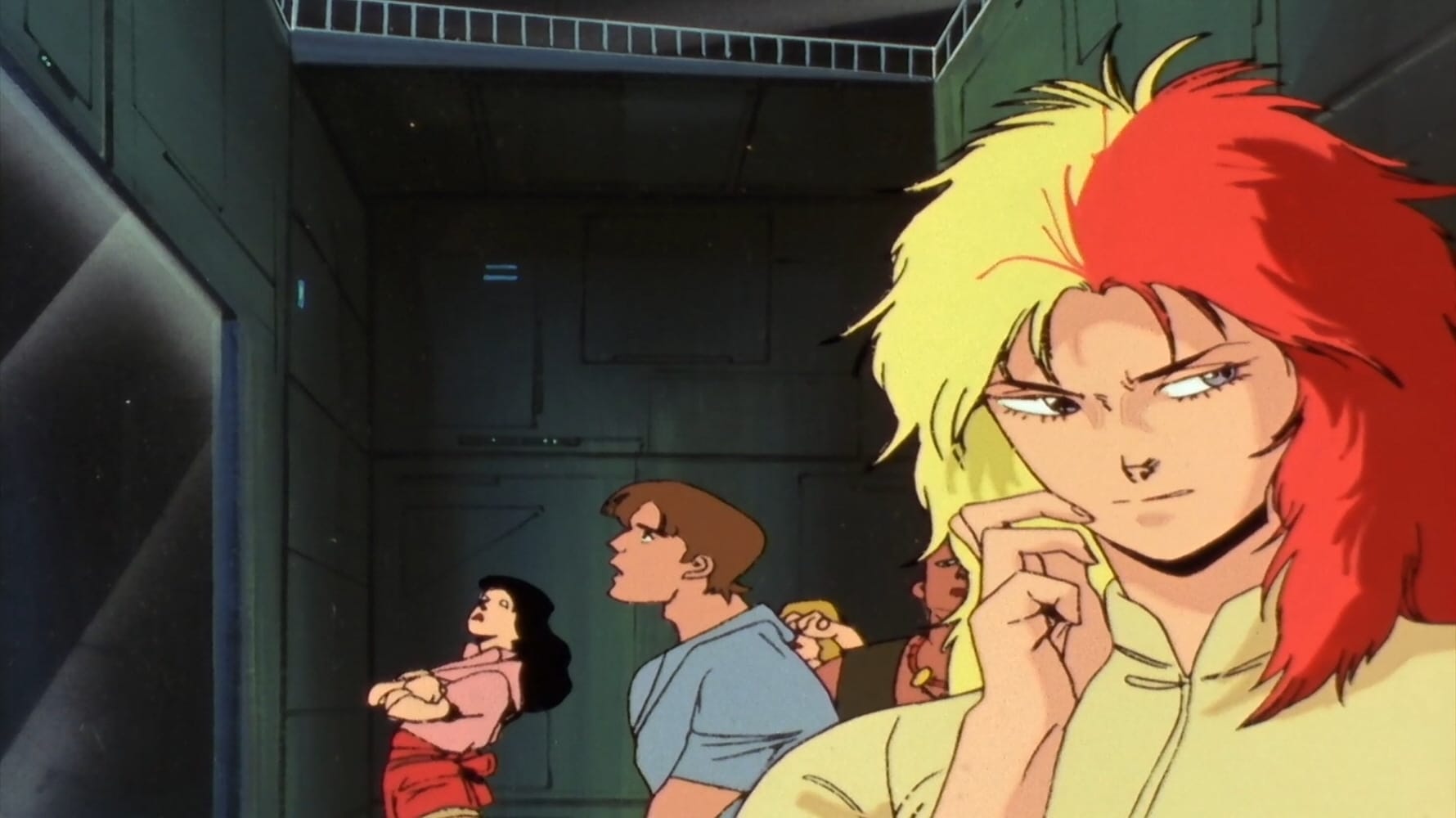 Judau is having trouble telling Torres about Shila, so Elle blurts it out. Torres tells Judau to find the captain, but tells shila he'll ask for leniency, if she's telling the truth about not taking photos. Goddon has a revelation about a plan to capture the Ahgama, and sets it into action (buying all the ships in the dock, and crashing them down on every exit in granada). While Bright is talking to Chara about transfering to Granada, he gets a call about the approaching MS from the Endra - while he's distracted, Chara escapes to the Mk2, taking Shila hostage. Judau gets into the ZZ, but goes back halfway to get the Beam rifle so he can stop Goddon from attacking. The Mk2 gets stuck in a small passageway, and Torres finds it, he leaps off and wrestles Chara to the ground. Shila runs away, and he follows her, leaving Chara to Mondo and Beecha, but she leaps into a nearby car. But she ends up in the center of Anaheim Electronics. Shila is with Goddon, who gives her a briefcase, which i