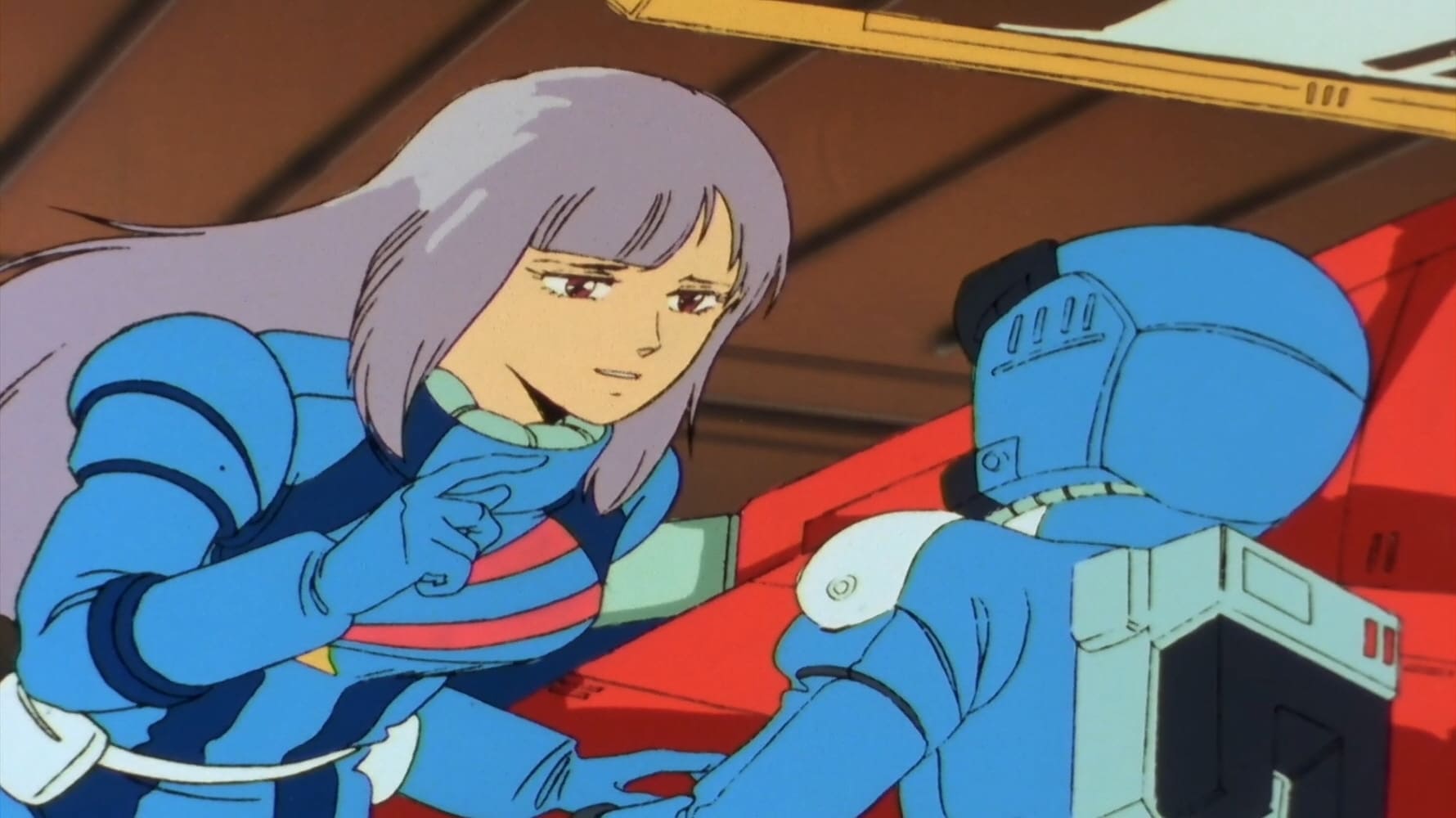 The first scene is set in the Endra's MS bay. With a fleeting glance at the R-Jarja, the view quickly changes to Mashmer, who is going to take off in a shuttle. Gremmi Toto (the pilot who ""rescued"" Loux), is begging him to stay, that he is his subordinate, and doesn't want to serve Chara. On cue, Chara and Goddon appear on an observation deck, waving goodbye. Mashmer is disgusted, and goes into the shuttle, pushing off Gremmi. Chara and Goddon discuss what'll happen now Mashmer has left, and that Chara's position isn't permanent, and how the Hamma Hamma is connected to the Endra. Judau and his shipmates start collecting junk with their ZZ constituents, including an old MS-06F Zaku. The crew tells him not to, that they should hurry to the La Vie En Rose, but they don't take any notice, and Lene and Loux go to bring them back in. Bright Noah is still angry that they won't follow orders, and his thoughts wander to his children, Chan and Hathaway, Chara orders the Endra to fire on th