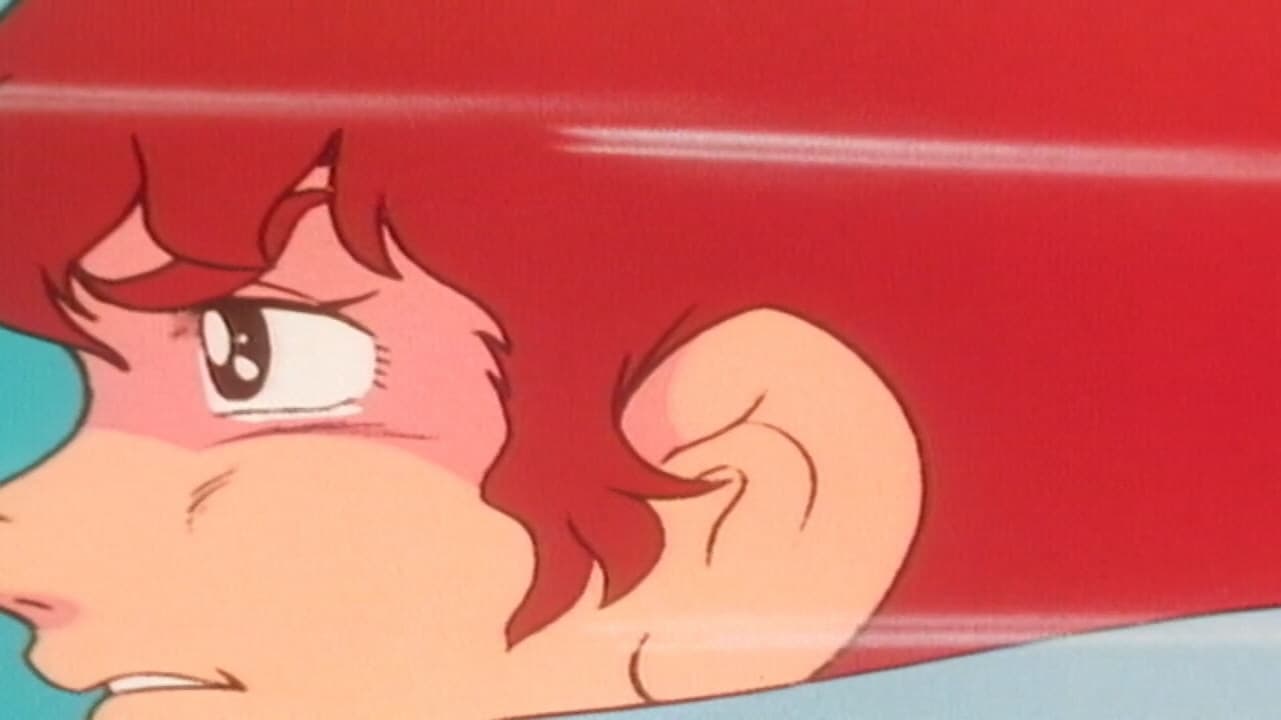 As a direct sequel to Zeta Gundam, this series has a lot of back story to catch up with. As such, this first episode is a clip show that reviews both Gundam and Zeta Gundam. However, this clip show does it in a very odd way. Instead of a chronological explanation of events, only certain important events from the One Year War and the Gryps War are highlighted. Because of this, anyone who hasn't seen Zeta Gundam will particularly be spoiled by some of the clips. In case you didn't know, you also get an explanation as to why mobile suits were created and how it is that a space colony works. Following that, there is a weird 'mobile suits quiz' with Shinta and Qum that is hosted by Char, strangely enough. Kids who can correctly name the mobile suits can enter a contest to win a free trip to Jupiter. After the mobile suits quiz is another brief montage of Gundam and Zeta Gundam clips, along with clips from the early episodes of Gundam ZZ that show star Judau Ashta and his friends. Also thrown in is some brief new footage featuring antagonist Mashymre Cello heading for Side 1, as well as a conversation between Bright Noa and Fa Yuiry on the Argama about Kamille's condition. I'm not a fan of the clip show, but I can understand their purpose. All things considered, this is as weird a clip show as I've ever seen.