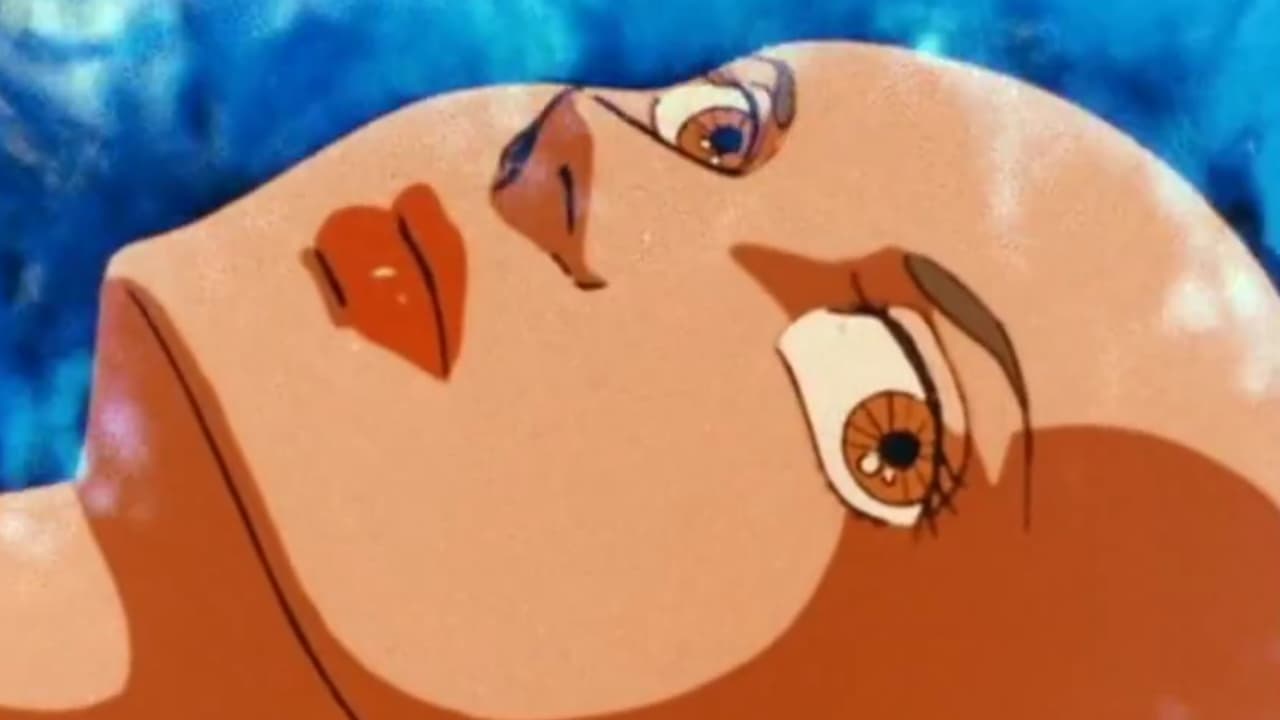 "Gilgamesh and Balarant. For one hundred years now, these two star systems have been locked in a war whose cause was long ago forgotten. At first they managed to contain the hostilities. But by the time I joined up, the front had enlarged...and 200 worlds belonging to them had been caught in the flames of war. I fought. At first I fought sincerely, to defend my home world of Melkia. But the war just dragged on and on, with no end in sight. I'm so tired now. Everyone is so tired." On the edge of the Astragius Galaxy, the decommissioned Gilgamesh battleship Teltain approaches asteroid Lido. It deploys a platoon of Scopedogs, which attack and infiltrate the base. Chirico Cuvie, an AT pilot newly-transferred to the Teltain, protests that they are attacking one of their own bases, but his platoon leader orders him to be silent while they begin looking for their objectives. Left on his own, Chirico discovers one of the objectives himself - the body of a woman, lying suspended in a tube of swirling energy. She wakes and sees him. Shocked and bewildered, he closes the tube. His mind racing with questions, he is nevertheless ordered outside - and barely escapes an explosion meant to end his life. Lost and adrift in his damaged Scopedog, Chirico is picked up by the Melkian battleship Bauntaunt and questioned about his involvement in the Lido raid. the intelligence officer who question him, Captain Jean-Paul Rochina, is convinced that Chirico knows what happened to "the Prototype," and takes him back to Melkia for further questioning. There, Chirico escapes and flees into the vast outback. Unaware that Rochina's commanding officer, Battentain, has ordered a homing beacon planted in his body, Chirico is determined to find out what sort of mess he's been caught up in - and who exactly that woman on Lido was. "That day, the accursed war which had so disrupted my destiny ended. But its end was ultimately meaningless for me. The moment I saw her, my own private war has begun...a war for which there would be no end."